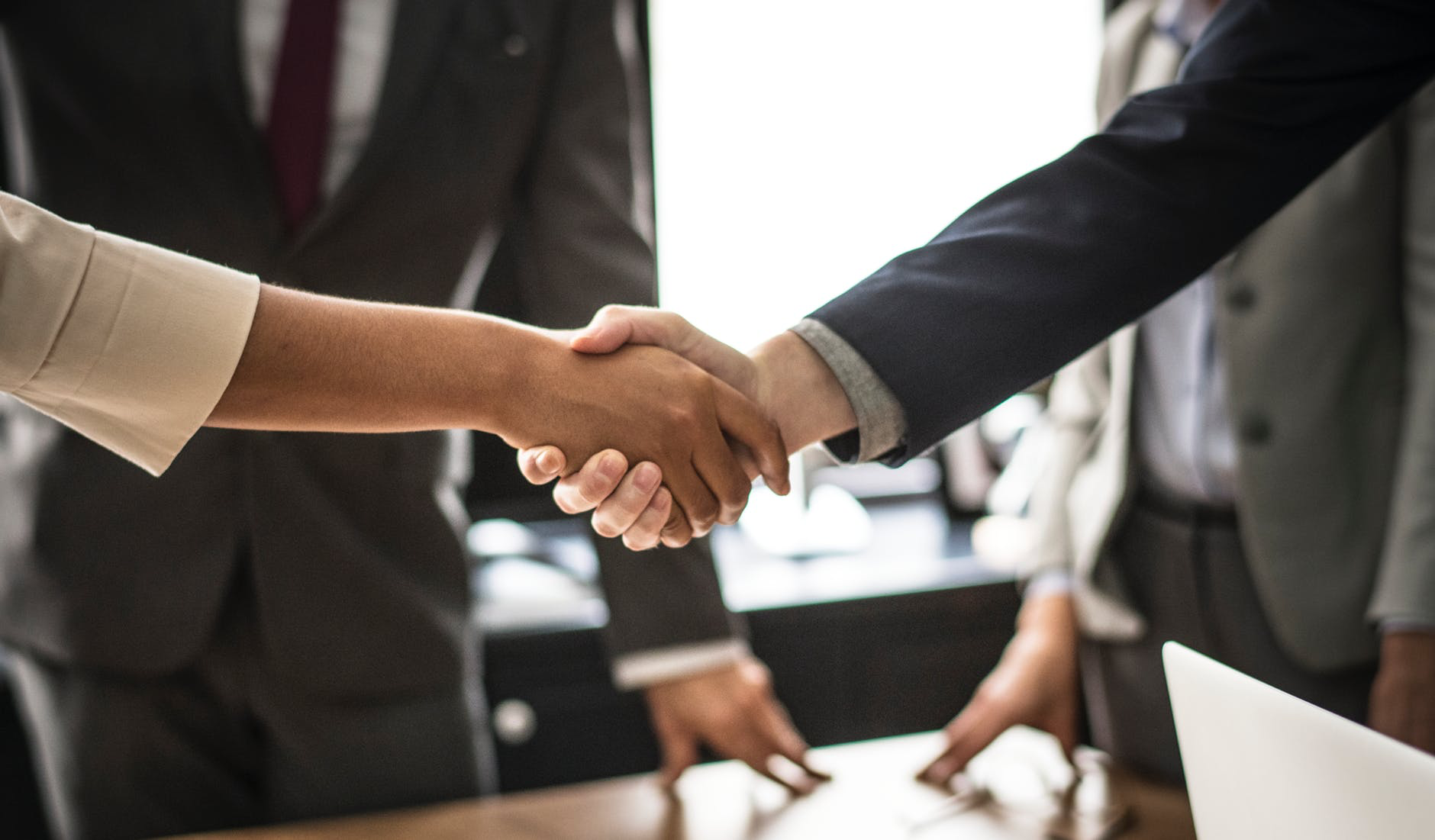 Following up on the establishment of the Centre for Interdisciplinary Research on the Humanities and Social Sciences (CIRHSS) at Udayana University (6 September 2019), on February 13, 2020, Udayana University and Leiden University, Netherlands signed Memorandum of Understanding (MoU) (including Letter of Intent [LoI] between Leiden University Centre for Linguistics [LUCL] and the Research and Community Service Institute of Udayana [LPPM]), beginning with a collaborative research in the Humanities and Social Sciences (see also here for the news in Indonesian).

The impetus of this collaboration is the involvement of Udayana University, through CIRHSS and the Linguistics Graduate Program of Udayana, in the newly established consortium called OCSEAN (Oceanic and South East Asian Navigators). OCSEAN is an ambitious framework for large-scale interdisciplinary research, bringing together 26 institutions across the globe (including Udayana) and researchers from Data Science, Linguistics, Archeology, Anthropology, and Genetics. The consortium aims to re-evaluate our understanding of Austronesian expansion:

The research contextualizes the expansion of the Austronesian language family within the growing evidence for social and political complexity across Island Southeast Asia and coastal mainland regions prior to the arrival of rice and millet agriculture to Taiwan during the mid 5th millennium BP. It also takes into account the rich history of interaction since the spread of the Malayo-Polynesian branch of Austronesian outside of Taiwan. (http://www.wordsandbones.uni-tuebingen.de/?page_id=3311)

OCSEAN is a four-year project funded by the European Commission (H2020-MSCA-RISE-2019 Marie Sklodowska-Curie Research and Innovation Staff Exchange, Project Number 873207). As part of this collaboration, six linguists from Udayana University are going to participate in (a fully funded) intensive, 3-month training on language documentation in Leiden University, starting from May until July 2020; they will be affiliated as research partners of the project. Udayana University itself contributes to the Linguistics work package of OCSEAN.

In addition to acting as the Leiden University representative for the signing of MoU and LoI, Prof. Marian Klamer also delivered a guest lecture for CIRHSS and Linguistics Graduate Program at the Faculty of Arts (12 February 2020), followed by lunch with members of CIRHSS Executive, the Dean of Faculty of Arts, the Head of the Linguistics Doctoral Program, and Udayana representatives (see pictures below). Prof. Klamer presented her joint research on morphological simplification and language contact in language communities in Alor and Pantar, Eastern Indonesia.

Below are some other pictures from the MoU/LoI signing and lunch occasions.