CIRHSS Director, A/Prof. I Wayan Arka, presented at the first Sharing Session organised by the English Department, Faculty of Arts, Udayana University. The topic is on the expression of numbers in Indonesian languages, and its socio-cultural implications. Here is the interactive flyer of the talk, which includes the abstract. Below is the recording of the talk, or watch it directly on YouTube.

CIRHSS Director, A/Prof. I Wayan Arka, talked about his personal reflections on preparing a proposal for winning internationally competitive linguistics research grants. Below is the recording of the talk.

CIRHSS Deputy Director, Dr. I Made Netra, is part of a team that won a research grant under the Research and Innovation Consortium for COVID 19 Program. The title of the research is New Normal and Protocol for Safe and Productive Society COVID 19: Socio-cultural study based on customary villages. Here is the summary of the project:

This research category is research of specific needs in the prevention and management of a COVID-19 pandemic with the aim of conducting analytical studies and developing a protocol model for productive and safe communities of COVID-19 in a new normal based on customary villages from a socio-cultural perspective. The model is expected to provide education to the community so that they are able to adapt in harmony with the new order of life that still upholds communal, religious, tolerant and productive values so as to create social harmony in diversity.

Following up on the establishment of the Centre for Interdisciplinary Research on the Humanities and Social Sciences (CIRHSS) at Udayana University (6 September 2019), on February 13, 2020, Udayana University and Leiden University, Netherlands signed Memorandum of Understanding (MoU) (including Letter of Intent [LoI] between Leiden University Centre for Linguistics [LUCL] and the Research and Community Service Institute of Udayana [LPPM]), beginning with a collaborative research in the Humanities and Social Sciences (see also here for the news in Indonesian).

The impetus of this collaboration is the involvement of Udayana University, through CIRHSS and the Linguistics Graduate Program of Udayana, in the newly established consortium called OCSEAN (Oceanic and South East Asian Navigators). OCSEAN is an ambitious framework for large-scale interdisciplinary research, bringing together 26 institutions across the globe (including Udayana) and researchers from Data Science, Linguistics, Archeology, Anthropology, and Genetics. The consortium aims to re-evaluate our understanding of Austronesian expansion:

The research contextualizes the expansion of the Austronesian language family within the growing evidence for social and political complexity across Island Southeast Asia and coastal mainland regions prior to the arrival of rice and millet agriculture to Taiwan during the mid 5th millennium BP. It also takes into account the rich history of interaction since the spread of the Malayo-Polynesian branch of Austronesian outside of Taiwan. (http://www.wordsandbones.uni-tuebingen.de/?page_id=3311)

OCSEAN is a four-year project funded by the European Commission (H2020-MSCA-RISE-2019 Marie Sklodowska-Curie Research and Innovation Staff Exchange, Project Number 873207). As part of this collaboration, six linguists from Udayana University are going to participate in (a fully funded) intensive, 3-month training on language documentation in Leiden University, starting from May until July 2020; they will be affiliated as research partners of the project. Udayana University itself contributes to the Linguistics work package of OCSEAN.

In addition to acting as the Leiden University representative for the signing of MoU and LoI, Prof. Marian Klamer also delivered a guest lecture for CIRHSS and Linguistics Graduate Program at the Faculty of Arts (12 February 2020), followed by lunch with members of CIRHSS Executive, the Dean of Faculty of Arts, the Head of the Linguistics Doctoral Program, and Udayana representatives (see pictures below). Prof. Klamer presented her joint research on morphological simplification and language contact in language communities in Alor and Pantar, Eastern Indonesia.

Below are some other pictures from the MoU/LoI signing and lunch occasions. 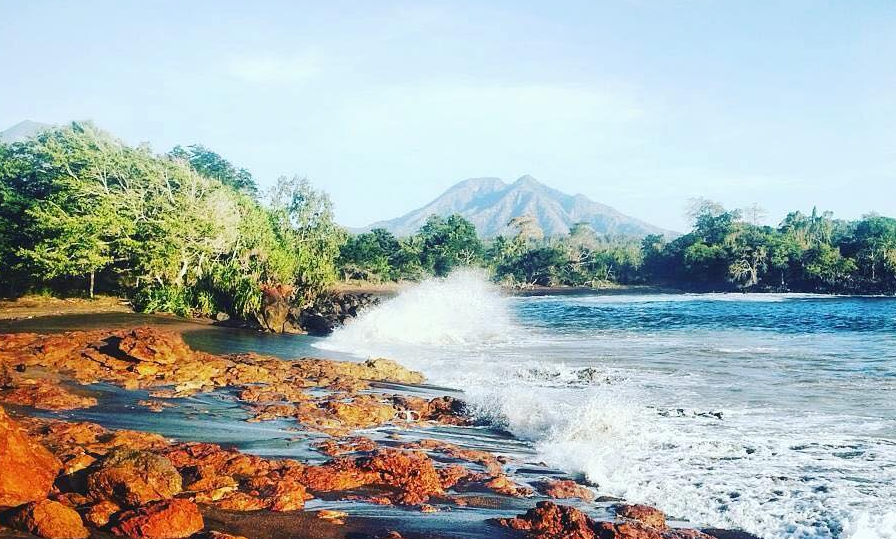 The Centre for Interdisciplinary Research on the Humanities and Social Sciences (CIRHSS) and the Linguistics Graduate Program of Udayana University held a guest lecture delivered by Prof. Marian Klamer, from Leiden University (12 February 2020).

Two key references for the studies are pointed out during the talk:

Below are some pictures from the lecture. 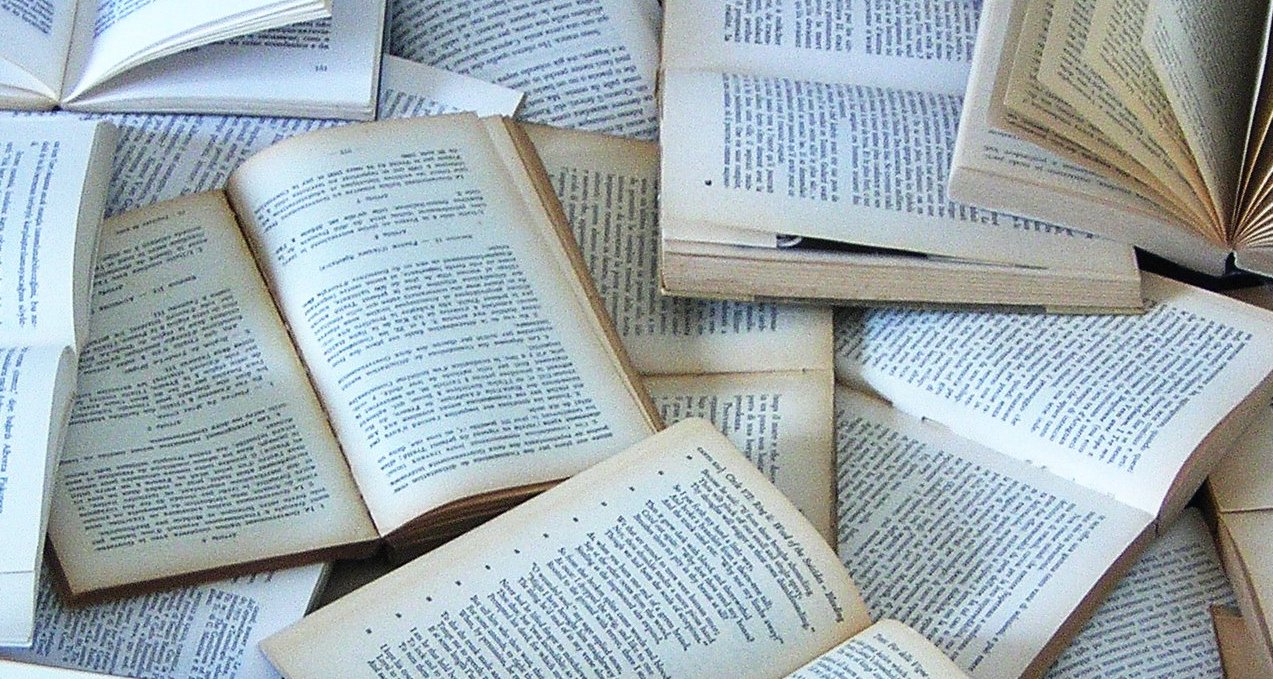 The proceedings for ICAPaW 2019 is now available online open-access! It is deposited on Zenodo in order to get persistent Digital Object Identifier (DOI): http://doi.org/10.5281/zenodo.3608478

Authors of the papers in the proceedings can thus include the DOI to cite their paper.

Documentation for cultural heirtage is important, especially in the current development of digitalization.  This kind of digital documentation is also a form of cultural preservation to help the younger and next generation learn, develop, pass on the heritage.

The schedule for ICAPaW 2019 is now available as PDF file. Click here!

Notification of acceptance for abstract and scholarship application will be on 31 July 2019​. 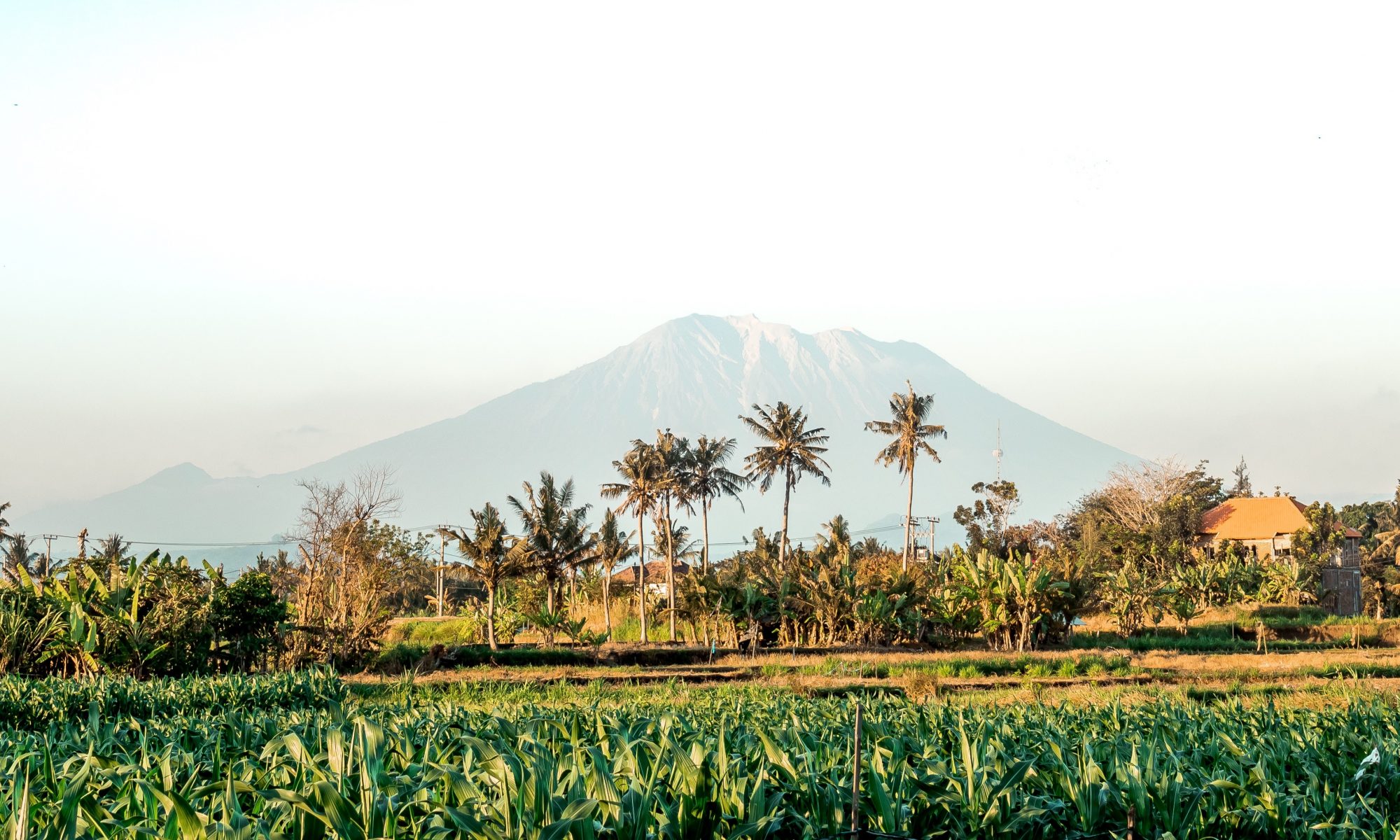 The Call-for-Papers website for The 2019 International Conference on the Austronesian and Papuan Worlds (ICAPaW 2019) is now up and live!

Please read the Abstract Specification carefully and use our abstract template. Abstract submission deadline is 5 July 2019. ICAPaW 2019 is held in conjunction with the launching of The Centre for Interdisciplinary Research on the Humanities and Social Sciences (CIRHSS)[1].

[1] The feature image is the Mount Agung landscape (Holy Volcano Agung in Bali). Photo by Artem Beliaikin (@belart84) on Unsplash.